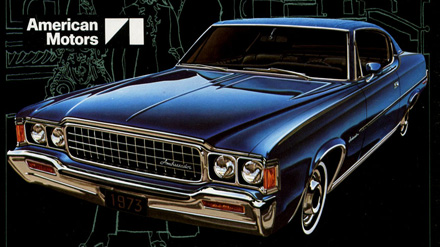 AMC Ambassador – Wikipedia – The Ambassador is an automobile manufactured and marketed by American Motors Corporation (AMC) from 1957-1974 over eight generations, in two-and four-door sedan, two-door hardtop, station wagon and convertible body styles. It was full-size from 1957 to 1961 and 1967 to 1974, and mid-size from 1962 to 1966.

1972 AMC Ambassador SST By Wayne MacQuarrie – 1972 Ambassador SST. I have owned this car for five years and the restoration consisted of repainting and replacing the vinyl top.